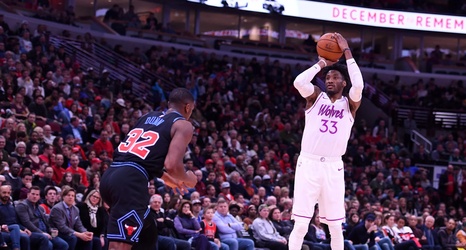 The arrival of Gersson Rosas in Minneapolis has brought a great deal of change already. His way of thinking is so far in the opposite direction of the prior regime. At every turn, and every press conference, there’s a new idea introduced to the fanbase.

One such idea that’s been presented is playing Robert Covington at the 4 for the majority of his minutes. Rosas has made it clear that he wants to play with one point guard, three wings, and one big man on the court as much as possible.

Gersson Rosas addressing the media after the reported trade said Robert Covington is a player who has his most success at the 4.