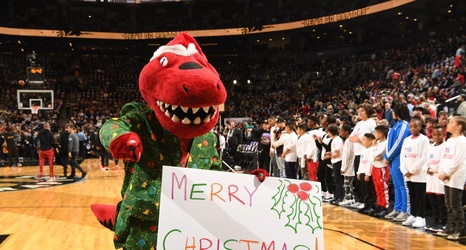 Happy Sunday! We are now two full weeks removed from the end of the crazy and COVID-19 impacted 2020 NBA season, and while it originally appeared as if we were settling in for another long NBA hiatus, reports surfaced Friday afternoon indicating the start of next season could be MUCH sooner than we first thought:

The push for a Christmas Day start to the 2020-21 NBA season, which would naturally please the league's TV partners, is gaining momentum, league sources say

Not to be outdone, The Athletic’s Sham Charania tweeted out that not only could the start date be moved up, but the season itself may be shortened as well:

The NBA is targeting Dec.