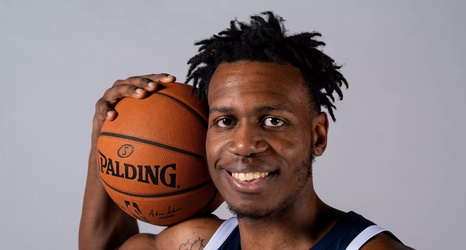 We’re a couple of games into the fun and frenzied spectacle that is preseason basketball, which means the real stuff is getting closer by the minute. It also means that the Canis Hoopus Player Previews are in full swing. Today, we will be examining Treveon Graham one of the plethora of new recruits who arrived this summer.

After spending two seasons in Charlotte and the 2018-19 campaign with the Brooklyn Nets, the 25-year-old was traded to Minnesota in the offseason along with Shabazz Napier. While it wasn’t the Brooklyn trade most had hoped for, it was a crafty move by Gersson Rosas.