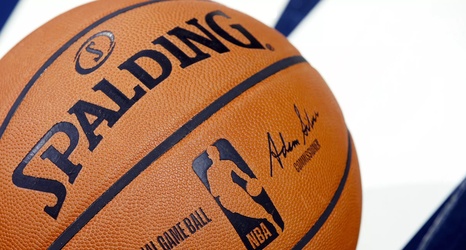 It’s finally here. Opening week of the NBA season is upon us, and although the off-season now challenges the actual season in terms of excitement, it will be nice to have actual games to chew over.

It begins tomorrow with a fairly tasty TNT double-header. Raps-Pels has lost a bit of luster since an injured Zion Williamson will not make his debut, and of course the defending champion Raps are not the same team they were four months ago. Still, it’s basketball, and the first game of the season. That’s followed by an early intra-L.A. battle between the Lakers and Clippers, both of whom have their own injury issues but are expected to be among the contenders in the West.