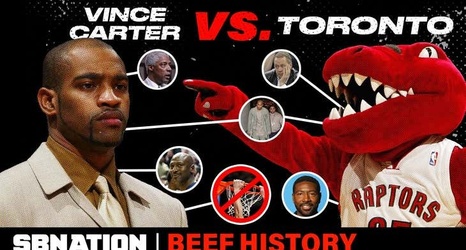 The Los Angeles Clippers are at a major crossroads following their epic collapse in blowing a 3-1 lead to the never-say-die Denver Nuggets in the Western Conference Semifinals last week. The Clippers had double-digit leads in all three potential close-out games and struggled mightily in the second half of each game, thanks to especially paltry performances from their closing five.

NBA Sixth Man of the Year Montrezl Harrell was brutal defensively. Patrick Beverley was fouling Nuggets as if he had a date with the bench. Lemon Pepper Lou™ averaged more turnovers (1.