No long-range sweet shooter changed basketball like Steph Curry has 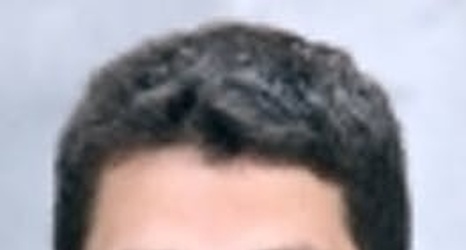 The main ingredient that hooked me into watching basketball was the accurate long-range shooter. Those players always came with the adjective "deadly" in print and in radio and TV commentary.

There wasn't much college basketball to be found on TV in the 1950s and into the '60s, but if Indiana was on the Big Ten Game of the Week with Jimmy Rayl, you wanted to see those soaring jumpers that were majestic even in black and white.

As grand as was Edgerton's championship in 1960, my favorite actual title game in the one-class days was Marshall 74, Cloquet 73 in 1963, a shootout featuring deadly shooters Terry Porter and Whitey Johnson for Marshall and Mike Forrest and Dave "Mouse'' Meisner for Cloquet.