Minnesota Timberwolves: Trades that could have been, but didn’t happen 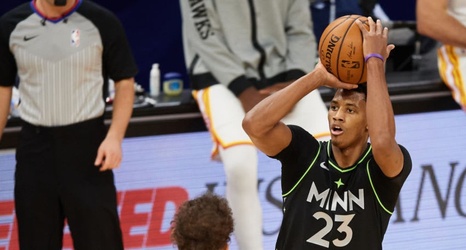 The Minnesota Timberwolves stood pat at the 2021 NBA Trade Deadline, not making a single move.

It wasn’t all that shocking, given the latest updates we had on prevalent rumors in the 24 hours or so leading into the deadline. But still, for a front office who executed three trades in less than two days just last February, it was still a bit of a surprise.

There was at least one new rumor on Thursday, as well as some notable post-deadline comments from Gersson Rosas.