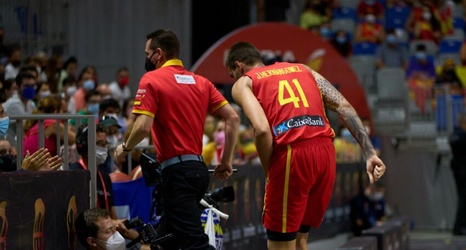 Another busy offseason week is over for the Minnesota Timberwolves.

This week, it became official that the Wolves have a new set of minority owners who will eventually become the majority owners of the franchise. They received a positive injury update on one of their players taking place in international competition this summer.

The NBA Board of Governors officially approved former Major League Baseball superstar Alex Rodriguez and tech billionaire Marc Lore as owners of a 20 percent stake in the Timberwolves franchise.