Minnesota Timberwolves reportedly to be sold to group including Alex Rodriguez 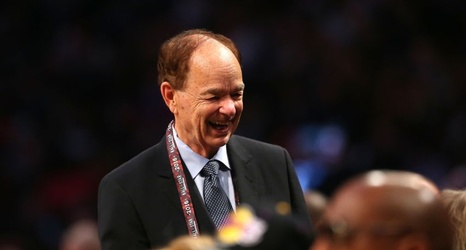 The Minnesota Timberwolves are about to change owners for the first time in 27 years.

According to The Athletic’s Jon Krawczynski, current owner Glen Taylor has entered into an exclusive negotiating window (subscription required) with a group led by billionaire Marc Lore and former Major League Baseball superstar Alex Rodriguez. Not only that, a purchase price and other “major elements’ of a transaction have already been agreed to by the two parties.

The report first came from Krawczynski and was seconded moments later by ESPN’s Adrian Wojnarowski.