Minnesota Timberwolves pick up preseason win over the Pacers 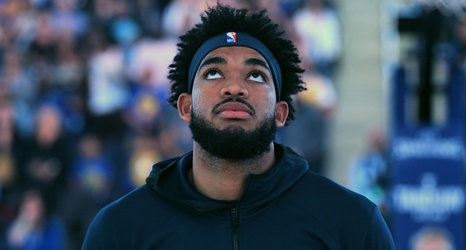 The Minnesota Timberwolves got off to a rocky 2-0 start this preseason, but they’ve followed it up with a nice home victory Maccabi Tel-Aviv and their first road victory of the preseason against a solid Pacers squad.

Karl-Anthony Towns was in midseason form as he put up 33 points on 13-for-20 shooting with 10 rebounds, 4 assists, and 3 blocks.

KAT set the tone early with a savage swat on Domantas Sabonis, and his teammates fed off of that energy by not letting Indiana get many easy buckets at the rim all night long.