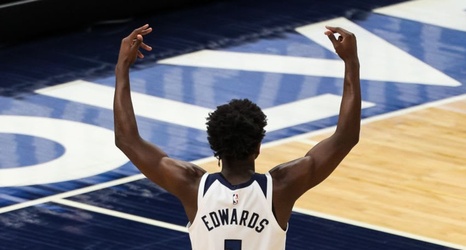 With the way that LaMelo Ball started his rookie season, it was always going to be an uphill climb for Minnesota Timberwolves guard Anthony Edwards to win the Rookie of the Year award.

Indeed, Ball was announced as the winner on Wednesday, and by a comfortable margin. He earned 84 of 99 first-place votes, while Edwards appeared first on the other 15 ballots and second in 75 of the other 84.

Not everyone around the team and the league felt as though the voters got it right, however.