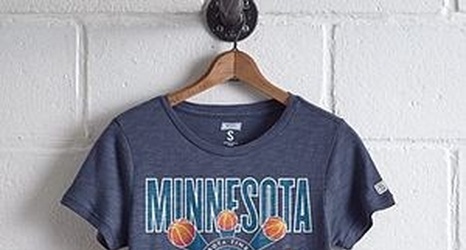 The Minnesota Timberwolves‘ season hasn’t officially started yet, but you can take the new-look Wolves for a spin in NBA 2k20 before they open training camp in a few days.

It’s not surprising to see a lot of the roster with similar ratings in the mid-to-high-70’s behind Karl-Anthony Towns, who is the lone standout of this group with an overall rating of 89.

The 2K staff seems to be pretty high on Jarrett Culver as he comes into the NBA with a 77 overall rating, which is just two points behind Andrew Wiggins who was taken five spots ahead of Culver when he entered the league and is currently playing on a five-year max contract.