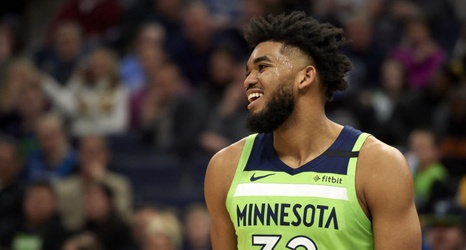 Minnesota Timberwolves star Karl-Anthony Towns was recently ranked as a top-24 player in the NBA.

Various media outlets have been releasing player ranking lists for years, and they’re almost always wholly unscientific. This time around, however, a well-thought-out system has the Minnesota Timberwolves’ best player ranked in the league’s top 24.

The Athletic’s Seth Partnow spent a few years leading the Milwaukee Bucks basketball research department and is currently a writer for The Athletic. Instead of the usual crowd-sourced rankings, or simply averaging out cumulative rankings from other analysts and writers, Partnow took this idea to the next level.