Minnesota Timberwolves: Jeff Teague has succeeded off the bench 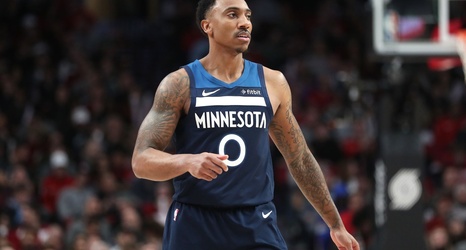 The Minnesota Timberwolves moved on from longtime point guard Ricky Rubio during the 2017 offseason. Tom Thibodeau and crew brought in Jeff Teague to replace Rubio with the thought that he'd be a better fit in the offense by helping space the floor and operating in the pick-and-roll.

The experiment hasn't worked out like many had hoped as he's struggled to find his role and rhythm, and he's dealt with some injuries as he's aged. Teague yet to play a full 82 games in a Timberwolves uniform with his highest total being 70 games during his first season with the team.