Minnesota Timberwolves: Jarrett Culver has shown out this preseason 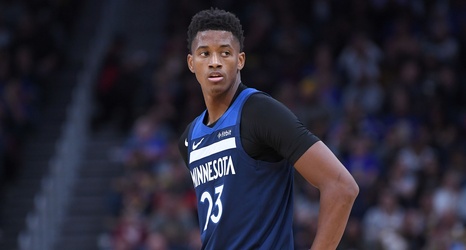 The starting lineup isn’t set and stone with the fifth starting spot being somewhat of a question entering the final game of the preseason before the Minnesota Timberwolves open the regular season on the road against the Brooklyn Nets on Oct. 23.

The Timberwolves have experimented with running Jake Layman and Treveon Graham as the fifth starter in the preseason. While both seem like good options to start at the four-spot, there’s still one player that generates even more intrigue.

That man was the number six overall pick in the 2019 NBA Draft, Jarrett Culver.