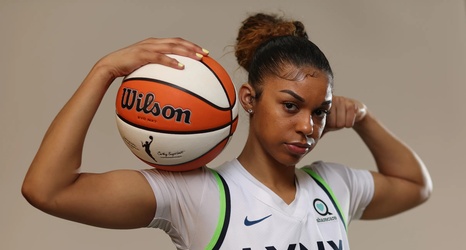 The Minnesota Lynx on Friday waived rookie guard Evina Westbrook one day ahead of the official halfway point of the season, the date on which her unprotected contract was to become guaranteed.

The move frees up a roster spot, which the Lynx would’ve liked to use on forward Nina Miliu0107, who was released from her hardship game ahead of Thursday night’s win over Phoenix, a corresponding move with center Sylvia Fowles returning from a right knee injury.