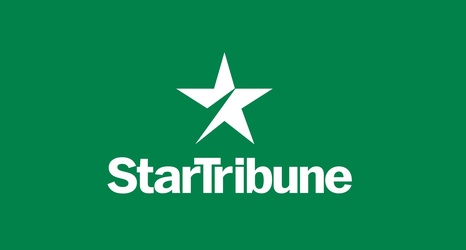 LOS ANGELES — Terance Mann scored a career-high 39 points and the Los Angeles Clippers advanced to a conference final for the first time in the franchise's 51-year history, beating the Utah Jazz 131-119 on Friday night.

"The cheers, the excitement, you felt the monkey off of the Clippers back as far as getting past the second round," said Paul George, who had 28 points. "The playoffs are about grit and fighting back. Time after time we have shown that."

Reggie Jackson added 25 points for the Clippers, who faced a 25-point deficit early in the third quarter before rallying.