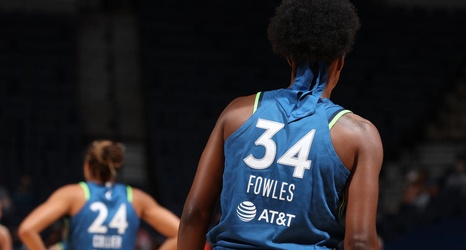 A little over a week ago the Minnesota Lynx were in a bad place. They were the only winless team in the WNBA having just dropped their fourth straight game to kick off the 2021 season. The roster was unfamiliar with each other and on multiple occasions head coach Cheryl Reeve called their training camp one of the worst she’s ever been a part of. The results on the court confirmed all of this. Minnesota was in disarray.

Fast forward nine days and everything has changed. The team has had lots of practice time resulting in something resembling a second training camp.