Jake Layman happy to be back with Wolves, broken nose and all 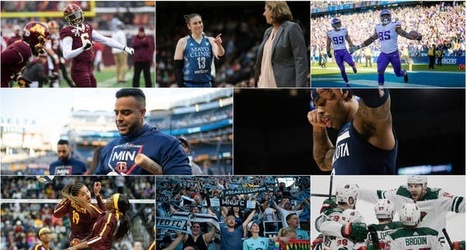 Last week, Timberwolves President Gersson Rosas revealed a member of the team had suffered a broken nose, but Rosas didn’t name who it was.

Layman said he has the broken nose, but that isn’t hampering him from participating in the Wolves’ group workouts over the next few weeks at their practice facility.

Layman, who averaged 9.1 points last season, is wearing a mask while he plays, and playing is something Layman has craved after a season that began full of promise before a toe injury sidelined him from mid-November until late February.