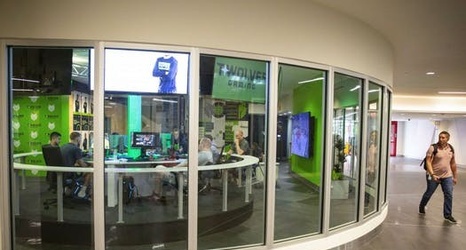 The only live competition left in town — the NBA’s 2K League and its defending champion T-Wolves Gaming in the virtual world — went on the physical-distancing road for this week’s season openers during the coronavirus pandemic.

The 2K League’s third season, delayed nearly six weeks from late March, resumed with four games Tuesday and continues with T-Wolves Gaming’s opener on Thursday. The games Tuesday were televised on ESPN2 for the first time rather than streamed online during the first of six scheduled weeks to be contested remotely rather than in a New York City-area television studio.

Players for T-Wolves Gaming, who open their title defense long distance against Atlanta’s Hawks Talon CG, have had their temperatures taken to check for a fever.