Dane Moore NBA Podcast: The Value Of KAT Shines In His Absence 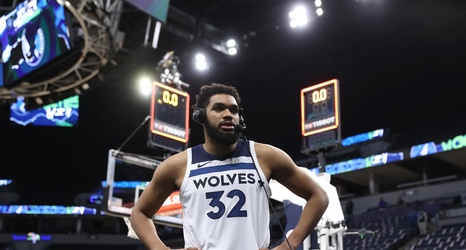