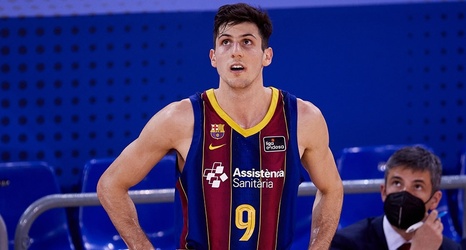 Bolmaro, whose Draft rights are held by the Minnesota Timberwolves, was recently named Liga ACB’s “Jugador Más Espectacular” – the League’s Most Spectacular Player.

The 20-year-old has frequented international highlight reels with his dazzling game.

More notably, the Argentinian is having his best season to date, shooting 53 percent from the floor and 45.3 percent from deep in 33 Liga ACB contests.

Bolmaro joins a list of three current NBA players to be awarded Most Spectacular Player in ACB play, including current Timberwolves point guard Ricky Rubio, who received the honor in 2009-10.