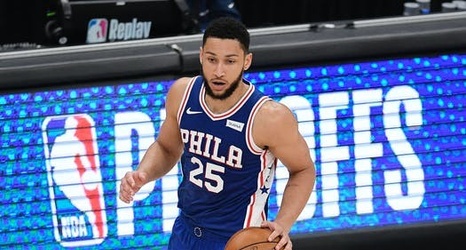 If the past few years taught fans anything about the NBA, it's that if a player wants out, he will eventually get his wish.

James Harden in Houston, Kawhi Leonard in San Antonio, Anthony Davis in New Orleans and, of course, Jimmy Butler in Minnesota. All got their wish.

They differed in what courses they took, but all involved calculated media leaks and becoming a headache to their current teams to underscore their desire to leave.

Ben Simmons and his representatives at Klutch Sports know the script — Klutch helped engineer Davis' way out of New Orleans, and Simmons is taking notes from Butler's unceremonious exit from the Wolves in an attempt to expedite his way out of Philadelphia.