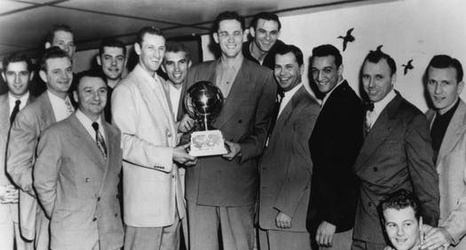 Sid Hartman was 27 years old when he began making player personnel decisions for the Minneapolis Lakers pro basketball team in 1947. It was, as Hartman often noted, a different newspaper era than the one he encountered in his later years, when editors became increasingly concerned about conflicts of interest.

“[Lakers co-owner Ben] Berger wanted me to quit the paper and run the Lakers as the general manager,” Hartman said in his autobiography, “Sid!” “I considered that, but it was not an either-or situation. This was a time when most of the sportswriters had something else going.