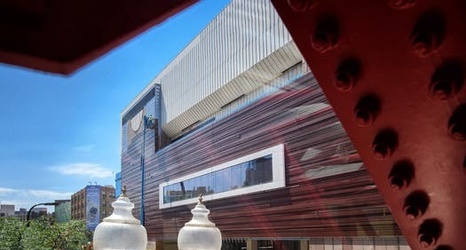 Timberwolves owner Glen Taylor has said if he is going to sell the franchise, the new owners must commit to keeping the team in Minnesota.

Taylor has some help in trying to hold any potential new owner to that promise: the agreement he made in 2016 with the City of Minneapolis for the continued use of Target Center, and the financial penalty that comes with breaking that agreement.

In 2016, Taylor Corporation and the city of Minneapolis signed a second amendment to the original agreement they made when Taylor took the team over in 1995.

That amendment, signed in light of renovations both parties contributed toward for Target Center, said the Wolves would agree to play there through the 2034-35 season.