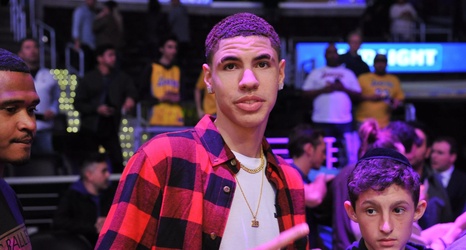 With the WNBA playoffs only two weeks away Wednesday’s showdown between two of the top teams in the league looked like it could be a heavyweight match. In reality the contest was more of an unfair fight as the Aces crushed the Lynx by 21 points, handing them their largest defeat of the season.

After the opening stanza the Lynx appeared to be ready to run with the uptempo Aces. Minnesota made 12 of their first 19 shots, Collier notched nine points and the game was tied at 27 at the end of the first quarter.