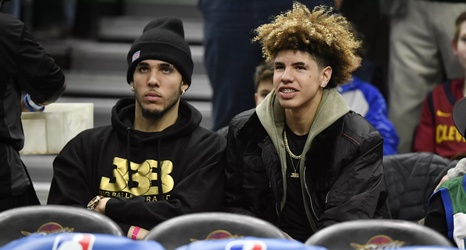 It’s offseason time in the Timberwolves realm, which is generally the time of year where we all imagine how this franchise could find itself relevant and competitive again. It seems like (maybe?) Gersson Rosas and his collaborative team in the front office are moving their chess pieces in the right direction to get us there.

In particular, Rosas swung a few shrewd trades this past season that offers hope. Next up is his second draft in command of the squad, and it’s a big one. The Wolves are (likely) stocked with three picks in the top-33 selections, although the current status of the Brooklyn pick is far more dicey than it was a few weeks back.