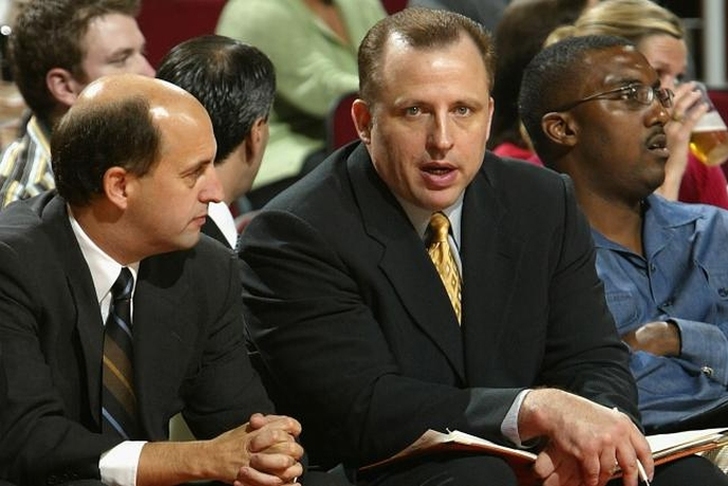 The deal is now official. ESPN's Marc Stein has the details:

Tom Thibodeau is closing in on a five-year contract with the Minnesota Timberwolves worth a reported $50 million, according to ESPN's Marc Stein.

The coach and team are reportedly in the "final stages of negotation" to make the Thibodeau both the head coach and head of basketball operations in Minnesota. Thibodeau and ESPN analyst Jeff Van Gundy were the two finalists for the job after conducting interviews over the weekend.

"Thibs" has been serving as a special consultant to several NBA teams since being fired by the Chicago Bulls after last season. From 2010-2015, the coach led the Bulls to a 255-139 overall record (.647 winning percentage) and five-straight playoff berths, going as far as the Eastern Conference Finals in his first year at the helm.