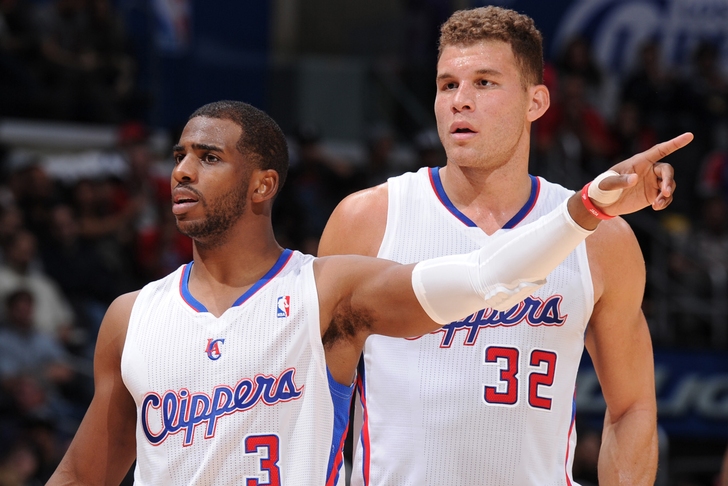 The Minnesota Timberwolves (4-11) conclude a three-game West Coast swing on Monday with their second game at Staples Center in the span of three days - this one against Chris Paul and the Los Angeles Clippers (11-5).

The Wolves have lost four out of their last five, with the lone victory in that stretch coming in a 120-119 slugfest against the Los Angeles Lakers at the beginning of this current road trip. The Clippers return home after winning the last four of a six-game road trip by an average margin of 15 points.

The Timberwolves have just two projected starters in the lineup for Monday's matchup, with Ricky Rubio, Kevin Martin, and Nikola Pekovic still out with their various injuries. Add in the fact that big man Ronny Turiaf in a DNP with a hip injury, and the shorthanded Wolves will need a lot of luck to upend a hot Clippers team at Staples.

When L.A. scores over 100 points, they're 10-1. When they score less than 100 points, they're 1-4. No team (arguably) relies more on its stars to carry the load than the Clippers, but that's not a problem when you're trotting Blake Griffin and Chris Paul out there every night.

Paul, Griffin, and sixth-man star Jamal Crawford against an undermanned Minnesota Timberwolves team? Unless a ton of cards fall just right on the table for the boys from the Twin Cities, the Los Angeles Clippers win this one going away.