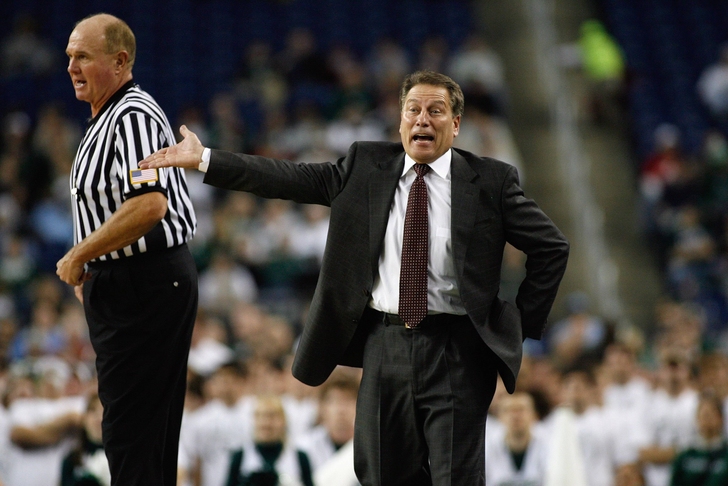 In tonight's edition of Timberwolves rumors, the Minnesota Timberwolves could be looking to two NCAA coaching legends as possible candidates for their vacant head coaching job.

According to ESPN's Marc Stein, Florida's Billy Donovan and Michigan State's Tom Izzo are in the sights of the Timberwolves as they search for their next head coach:

Wolves have to decide whether Flip is or isn't coaching candidate. If not? 'Sota said to covet college coach; Izzo & Donovan atop wish list

Flip Saunders could very well throw his name into the hat as president of basketball operations, but could sit back if the Wolves have a realistic shot at landing either Izzo or Donovan.

After the retirment of Rick Adelman, the Minnesota Timberwolves are looking to find another head coach with a pedigree relatively close to that of Adelman. Adelman spent 23 years in the NBA, with stops in Portland, Sacramento, Golden State, Houston, and finally, Minnesota.