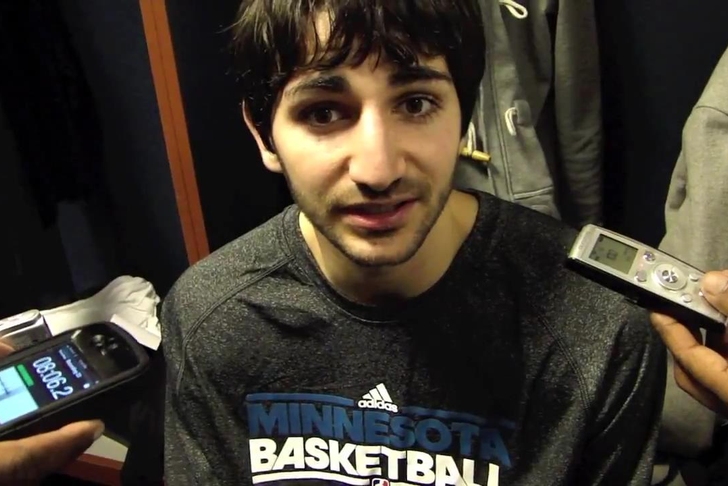 Can't get enough Timberwolves news and rumors? Be sure to download our 5-star iPhone app today!

Ricky Rubio has agreed to a four-year, $55 million contract with the Minnesota Timberwolves, per league sources cited by Yahoo! Sports.

Per Adrian Wojnarowski of Yahoo! Sports, "the contract includes $1 million in possible incentives, a source said."

Rubio will make nearly $14 million a year to remain in Minnesota, a package that is similar in per-year worth to the five-year, $70 million deal the Phoenix Suns handed to guard Eric Bledsoe.

The $55 million price tag lies exactly in-between reported contract wishes on both sides of the negotiations earlier this week. Per an ESPN report, Minnesota was willing to go four years for $52 million while Rubio's camp was looking for $58 million over the same length.