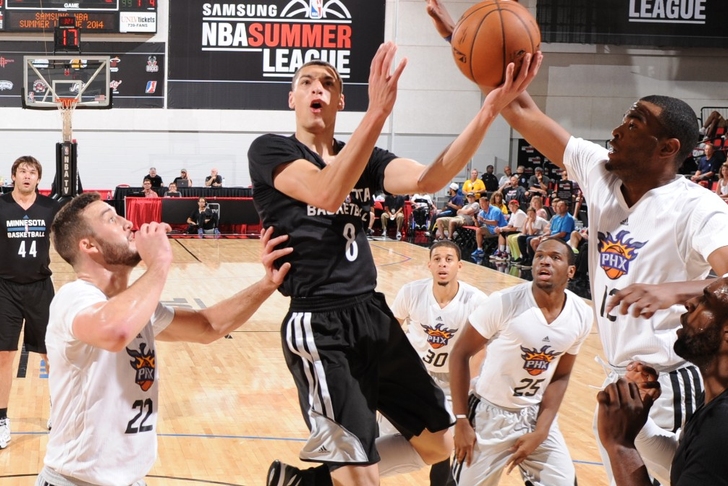 Minnesota Timberwolves rookie Zach LaVine and veteran Los Angeles Clippers sixth man Jamal Crawford may not be blood relatives, but Crawford has built such a relationship with LaVine that he views him "like a little brother."

Both are from the Seattle area, and over the past five years have built a relationship that started when Crawford was taken aback by LaVine's skill set as a high school sophomore.

“He had that ‘It’ factor,” Crawford said, via the Star Tribune.

Crawford doesn't know quite how to describe 'It' in full, but saw plenty of signs of NBA talent in LaVine even during his adolescent days.

“Guys at that age, you can see they can make it to the NBA,” Crawford said. “You could see it in his shooting, his ballhandling, his lift, his athleticism. He has that quick twitch. He’s very, very quick and he can shoot it. That’s trouble because that’s when you have to get up on him and when you do that, he uses his athleticism to get by you. He’s a player for sure.”