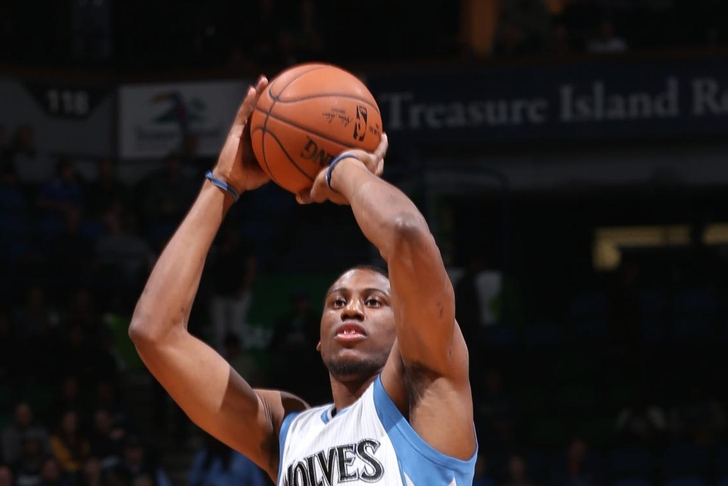 Minnesota Timberwolves power forward Thaddeus Young has been away from the team for more than a week while on bereavement leave after the passing of his mother, Lula Hall.

According to Andy Greder of the Pioneer Press, Young is expected to return to practice prior to Wednesday's home game against the Milwaukee Bucks.

Currently without four projected starters, Saunders is excited to have the dynamic between Young and mainstay Corey Brewer back on the court.

"When you put him and Corey (Brewer) out there, you are going to get great energy, some steals and some offense," Saunders said.

The Timberwolves will likely be without Nikola Pekovic (wrist and ankle) for a bit longer, and won't have Kevin Martin (wrist) or Ricky Rubio (ankle) for a much more significant period of time.