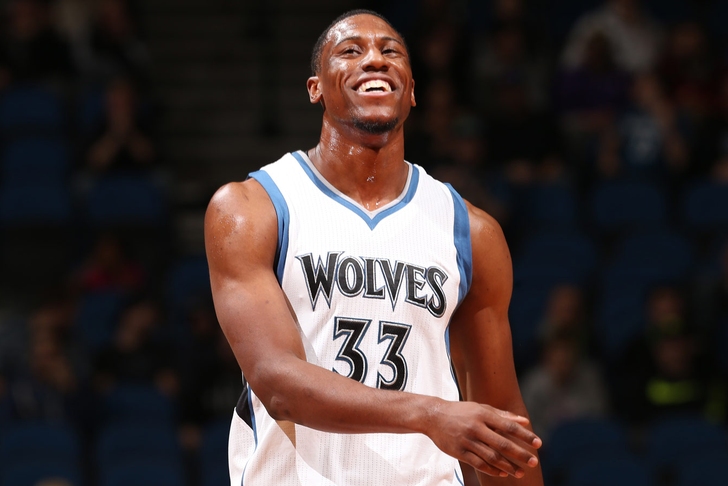 Can't get enough Timberwolves news? Be sure to download our 5-star iPhone app today!

Minnesota Timberwolves forward Thaddeus Young has passed concussion tests and was given the go-ahead to return to practice after a collision with Chicago Bulls guard Jimmy Butler on Saturday night.

Per an AP report, "Young took an inadvertent elbow to the head from Butler shortly before halftime on Saturday. He remained down on the court for more than 10 minutes while Timberwolves medical staff tended to him and was unable to finish the game."

Young went through a full battery of concussion tests on Sunday. He cleared all of those and was thus allowed to return to practice on Monday.

According to the AP, "Young says he feels fortunate to have avoided a more serious injury. He says he will be ready to go when the Timberwolves return to the court in Brooklyn on Wednesday night."

Acquired in a trade with the Philadelphia 76ers this offseason, Young is averaging 17.7 points per game in the Timberwolves' three contests so far in 2014-15.