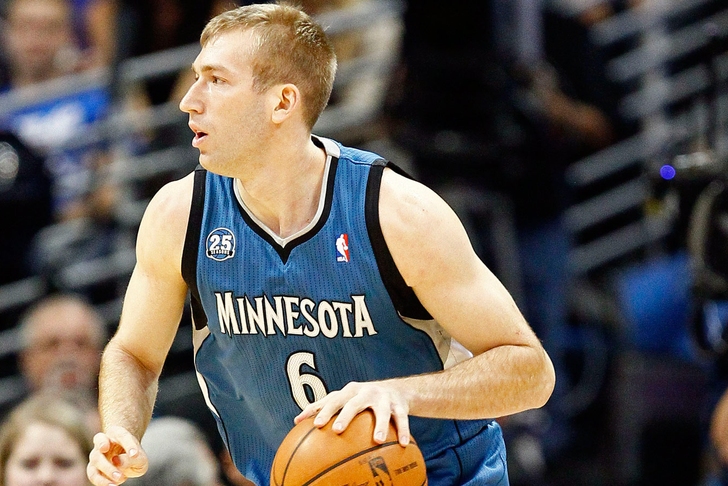 Little-used second-year forward Robbie Hummel is perhaps one of the least recognizable names on the Minnesota Timberwolves from an outsiders' perspective. However, head coach Flip Saunders is still majorly impressed with what the young frontcourt player brings to the table.

In fact, Saunders and the coaching staff have even come up with an award and an acronym for Hummel.

Hummel's work ethic paid off when he stepped in as the team's third power forward for both Wednesday's game against Houston and Friday's game at New Orleans due to various absences.

That was the first extended look Hummel has gotten in awhile and he made the most of it, scoring eight points in eight minutes against the Rockets while holding his own Friday in the Big Easy as well.

“That’s the most impressive thing about him,” Saunders said. “Whether he has played and hasn’t played at all, when you send him out there, he’s going to be ready.”