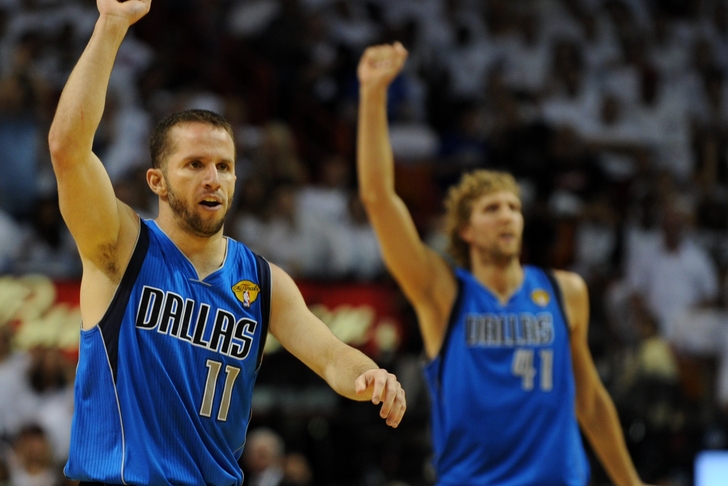 The Minnesota Timberwolves and guard JJ Barea parted ways during training camp when the team's youth movement made it clear that the veteran would see only limited playing time during the 2014-15 NBA season.

Barea spent three years with the Timberwolves, and he has no regrets about his time in the Twin Cities.

“I think we finished on good terms,” the now-Dallas Mavericks guard said, via Kent Youngblood of the Star Tribune. “We communicated pretty good. They wanted to go another direction. We talked about it and came up with the decision and went from there.”

That decision led to Barea's return to Dallas. The dynamic guard was a key reserve for the Mavericks during their championship run in 2011 and seems quite happy to be back there in a limited role.

“It’s similar,” Barea said of the environment in Dallas. “The owner and the staff is the same, the star of the team [Dirk Nowtitzki] is the same, and it’s pretty much the same system. It’s definitely the same atmosphere.”