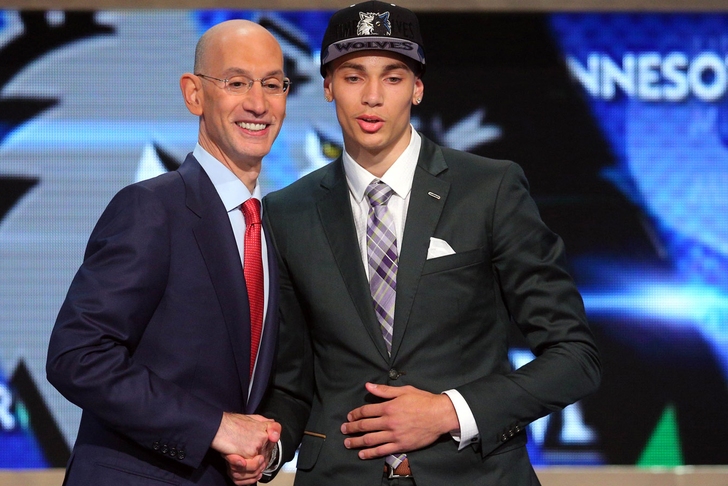 The Minnesota Timberwolves will be without dynamic guard Ricky Rubio for in the neighborhood of two months, leaving GM/coach Flip Saunders to find a way to fill in the gap as best as possible over that time span.

Rather than bumping up veteran Mo Williams while Rubio rehabs his injured ankle, Saunders is giving the keys to the family car to young Zach LaVine - handing the 19-year-old first-round draft pick 25 minutes on the road against the Miami Heat on Saturday night

“Zach is part of what our future is,” Saunders said, via Dane Mizutani of NBA.com. “There is no better time to let him go out and sometimes it’s easier to put a guy in that situation on the road because he doesn’t have the pressure of the home crowd and everyone else expecting him to do a lot. He was going to be with our main guys. I thought that was better than him coming in with the second unit where he might have thought he had to do too much.”