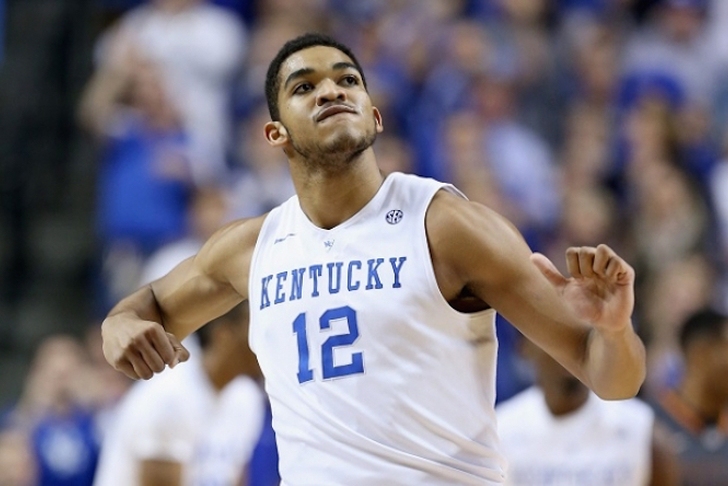 The Minnesota Timberwolves have the No. 1 pick in the NBA Draft, and there has been a lot of clutter to sort through as to their plans with the pick. Here are three rumors you need to know:

The Minnesota Timberwolves have informed Karl-Anthony Towns that they will select him with the No. 1 pick in Thursday’s NBA Draft, a source close to Towns told SNY.tv.

“It’s done, he’s going to Minnesota,” the source said. “[Minnesota President and coach] Flip Saunders was big on Jahlil Okafor for a minute there and after Karl came in [on Saturday], he decided to work out for them. He only worked out for them and it’s a wrap. It’s a wrap. They just told him they’re going to take him No. 1.”

2) Could Anthony Bennett be traded on draft night?

According to ESPN's Marc Stein, the Timberwolves have made Anthony Bennett available for a trade. Minnesota is looking to get another pick in the draft or to get a veteran role player in return.

Bennett was the No. 1 pick of the 2013 draft by the Cleveland Cavaliers, and the Timberwolves acquired him as part of the Kevin Love-Andrew Wiggins swap.

According to NBC Sports, the Wolves are allowing forward Kevin Garnett to be heavily involved in the draft process: