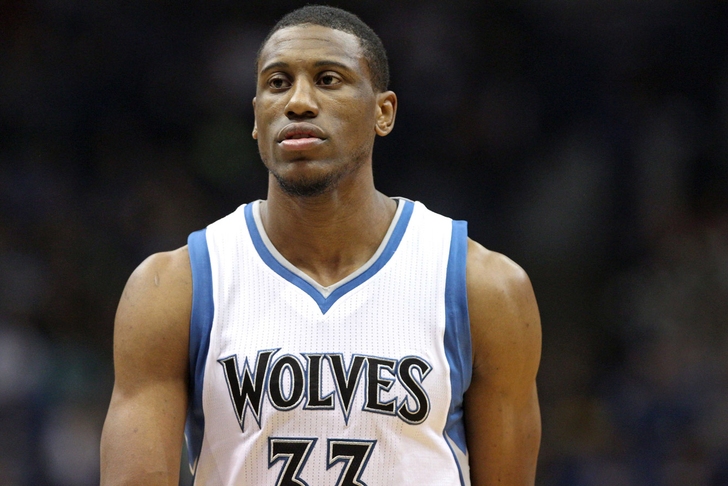 The Minnesota Timberwolves and Brooklyn Nets have had trade discussions in recent days centered on TWolves power forward Thaddeus Young, per Marc Stein of ESPN.com.

According to Stein, the Nets would be interested in flipping Kendrick Perkins for Young if their deal to send Brook Lopez to the Oklahoma City Thunder goes through:

There has also been discussions about adding a third-team in the trade to facilitate the deal, as reported by ESPN New York's Ohm Youngmisuk:

Sources say Nets talked to Wolves in recent weeks about Thaddeus Young, including about potential three-team deals to try to land Thaddeus.