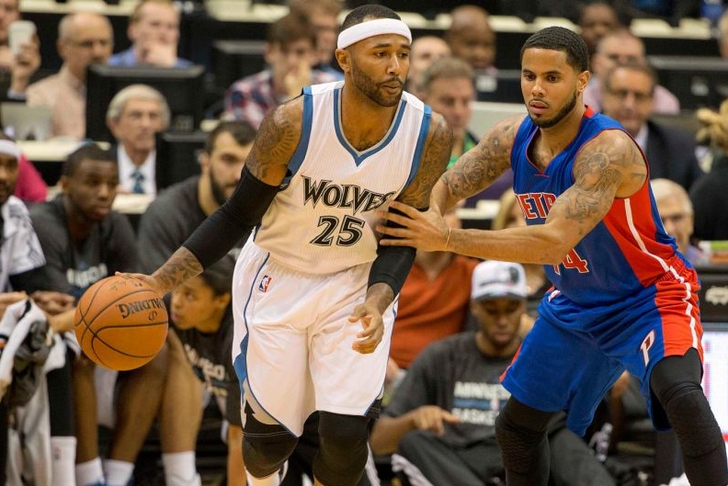 The Cavs are looking for an upgrade a backup point guard behind Kyrie Irving, and a return to Cleveland would reunite him with former teammate LeBron James.

The Clippers are also looking for an upgrade at backup point guard, while the Heat could offer him starter minutes. Detroit has jumped in the race late after Brandon Jennings suffered a ruptured Achilles tendon, ending his season, and need to find some depth at the position.

Minnesota is looking for draft picks or other future assets in return for Williams, but the price tag is reportedly "not very high".

Williams is averaging 12.5 points and 6.4 assists in 28.4 minutes per game so far this season.