3 Timberwolves Storylines To Watch For In 2016 NBA Free Agency 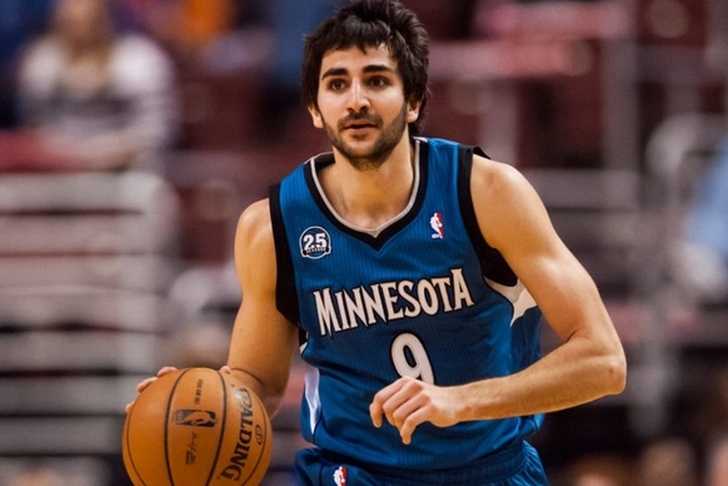 The start of NBA free agency is here, and the Minnesota Timberwolves have money to spend. Minnesota has been quiet so far, but are looking to make a move or two. In particular, they seem to be in the market for a veteran. With that in mind, here are the three biggest Timberwolves storylines to watch for during the 2016 NBA offseason.

3. Can They Get A Veteran?
The Timberwolves really want to add at least one veteran. They're trying to convince Pau Gasol to join, although that's a bit of a long-shot. They also reached out to Kent Bazemore. Minnesota could still chase several veterans, like Randy Foye, Courtney Lee or Brandon Bass. Head coach Tom Thibodeau wants to add a veteran to contribute off the bench and he should be able to find one at some point this offseason.

2. Trading Ricky Rubio?
The drafting of Kris Dunn means Rubio is on the trade block. The question is if they can find a taker who is willing to give up what Minnesota wants. Dunn is the point guard of the future and it's only a matter of time before he takes the starting job. He has a higher ceiling than Rubio and Dunn is one of the more pro-ready draft prospects.

1. Will They Pull Off A Trade For Jimmy Butler?
The Bulls and Timberwolves tried to agree to a draft day deal for Jimmy Butler, but weren't able to pull it off. However, the two sides could resume talks. A trade of Butler would likely eliminate the storyline above from happening, as the Bulls would likely want Kris Dunn in any trade. The Timberwolves have one of the best young teams in the NBA and could be threats very soon. Whether or not Butler (or Rubio) is part of that remains to be seen.