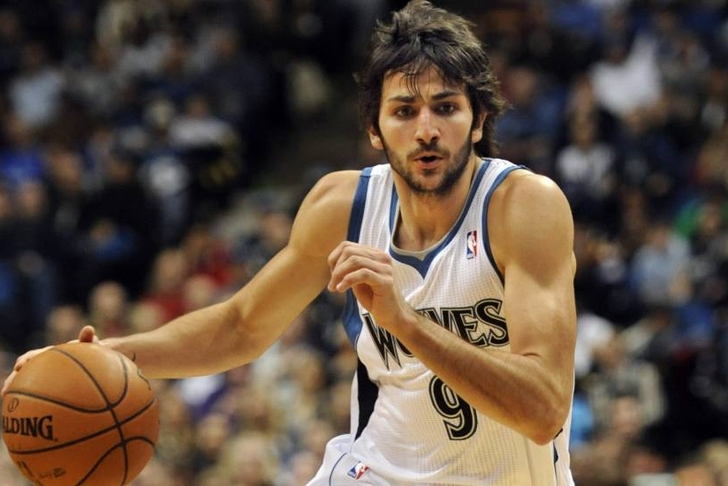 1. A Clean Bill Of Health For Ricky Rubio

Rubio has only managed one complete season over his four years in the NBA, taking away Minnesota's offensive heartbeat whenever he's sidelined. His potential has been stunted by repeated injuries and rehab processes, but there's no doubt that he can be the straw who stirs the drink if given the green light health-wise. If he stays on the court and out of the hospital in 2015-16, this young Wolves team gets exponentially more dangerous.

By virtue of finishing with the NBA's worst record in 2014-15, Minnesota has a 25% chance to land the first pick and a 64.3% chance to land a top-three pick in the 2015 NBA Draft. If they can hit on 1-in-4 odds and lead off the draft, grabbing Kentucky's Karl-Anthony Towns would give Minnesota the most enviable young Big 3 in the Association (Towns, Rubio, Andrew Wiggins). A little bit of luck will go a long way for this franchise on draft lottery night.

Let's just say the Timberwolves fail to land Towns or Duke's Jahlil Okafor on draft night. That would send them to the free market where Atlanta's Paul Millsap could be there for the taking. Millsap is a prototypical stretch four who can both bang down low and fill it up from the perimeter on in to the mid-range. If Minnesota can't go young at the four, adding a extremely talented veteran glue guy like Millsap is a great Plan B.