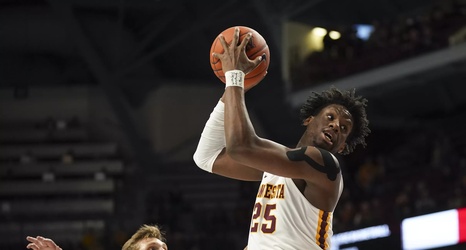 Minnesota lost to DePaul on Friday 73-68. With the loss, the Gophers drop to 3-4 on the season. Daniel Oturu led all scorers with 19.

I am not sure what to think of Minnesota this year. I expected growing pains and a long season of bubble watching. That is still clearly attainable, seven games in with four close losses to high majors is a sign of mediocrity but not the end times. What is tough to deal with is that the Gophers have lost four games with nearly identical performances.

To wit, the team was unable to shoot the ball.