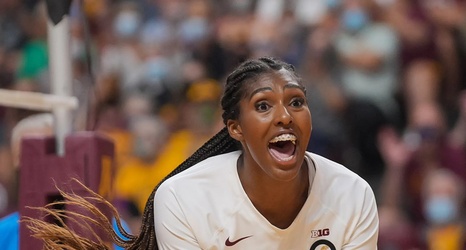 It’s been a busy and successful week for the most prominent of the Minnesota Gophers non-revenue fall sports. A big sweep out west for the Gopher volleyball team, the Gopher soccerr team still has not lost or given up a goal, and the women’s cross country team is building off one of their most successful seasons ever with the great start to the fall of 2021.