Minnesota Football: The Monday Perspective, it is what it is. 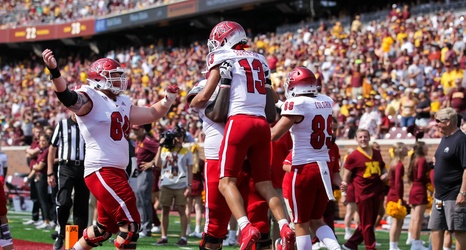 Every once in a while I get annoyed by something. Specifically something related to Gopher football. Fans are dumb, is typically what it comes down to. I don’t mean you necessarily. Well, sometimes I do. But I mean collectively.

Maybe I get annoyed because I’m just right and people disagree. Then they use ridiculously naïve or simpleton reasons to support their stance and I just get annoyed.

One of them being the “moral victory” discussion. When the Gophers lose, often to a superior opponent, then one cannot critically analyze that loss and actually find things that the Gophers did well.