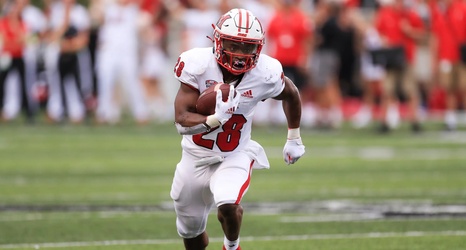 Week 1 is in the books and the Minnesota Golden Gophers will have a chance to notch their first win of the season against another opponent from the state of Ohio. Fortunately for the Gophers, their Week 2 opponent is far less formidable than the No. 4-ranked team in the country.

Can Miami (Ohio) score on offense?

The status of RedHawks starting quarterback Brett Gabbert is in question. Gabbert would have opened the season in his third year as the starting signal caller if not for getting banged up in preseason camp. After leading Miami (Ohio) to a MAC Championship as a true freshman, Gabbert was limited by injury and the RedHawks’ three-game schedule last season.