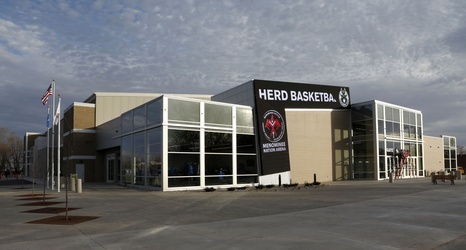 Opening up their 2019-20 run on their home floor at Menominee Nation Arena, the Wisconsin Herd lost to the Windy City Bulls in a 129-111 defeat Friday night as they kicked off the Chase Buford era in Oshkosh.

There was plenty of NBA talent on the floor for both teams as the Bucks sent newcomer Dragan Bender on assignment to the Herd ahead of tip-off to go along with their two-way players, Frank Mason III and Cam Reynolds.