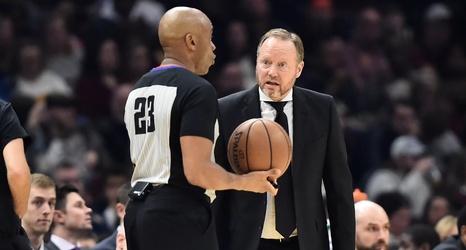 It appeared as if the Milwaukee Bucks would cruise to an easy road victory over the Cleveland Cavaliers on Friday night as they built a 20-point advantage going into halftime.

However, some ridiculous three-point shooting from the Cavs and careless decision making by multiple Bucks players in the second half saw the home team creep back into it. Nonetheless, the Bucks were able to hang on for a 119-110 victory.

That is now 10-consecutive wins for the Bucks who were playing the first game of a back-to-back set.