Milwaukee Bucks: Why P.J. Tucker is the ultimate secret weapon 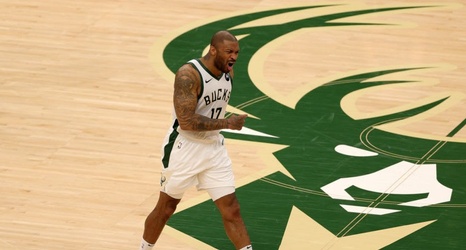 The Milwaukee Bucks have reconstructed their roster significantly over the past several months, with one of the most impactful additions being P.J. Tucker.

While the forward has been solid since coming over in March via trade – thanks to some masterful work from general manager Jon Horst – his best performance yet came in these playoffs. Among the many storylines stemming from yesterday’s Game 4 win over the Brooklyn Nets, Tucker’s fantastic play on both ends was certainly among the most prominent.