Milwaukee Bucks: Who can fill the 15th roster spot? 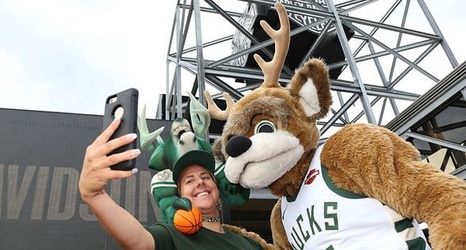 Other than placing the team under the luxury tax threshold for this season, waiving and stretching Spencer Hawes opened up a roster spot for the Milwaukee Bucks.

By virtue of this move, the Bucks now have the opportunity to add a player at a position of need.

As Matt Velazquez of the Milwaukee Journal Sentinel first reported, the Bucks held a minicamp for free-agents last Tuesday. The list of 16 at the minicamp consisted of players who were former first round draft picks, in the G League, and those who went undrafted.